On 29th September we saw the biggest ever gathering of Quirky Campers come together in a field in Gloucestershire. There were 30 vans there for the weekend. From Saffiyah – one of our newest vans in all her wooden and copper glory, to George, a Land Rover Defender ambulance conversion based in Norfolk. It was a fantastic weekend. Not only the most beautiful vans were on show, but a collection of like-minded people all with the same passion. Beautiful, handcrafted campervans. There was singing, camp fires, sunshine and a buzz of inspiration and an enthusiasm to take Quirky Campers to the next level.

We shared some of our biggest successes from the past year in our annual AGM on Saturday morning. Including the increase from 19 – 35 vans in the Quirky Camper fleet. And the different locations being added to the map for hirers to pick up from. These include Brighton, Fareham, Norfolk, Liverpool and additional locations for Cornwall – Penryn and Redruth. Then we talked about new locations and gave owners the opportunity to see our Observer article in the flesh! If you missed it, you can read it here 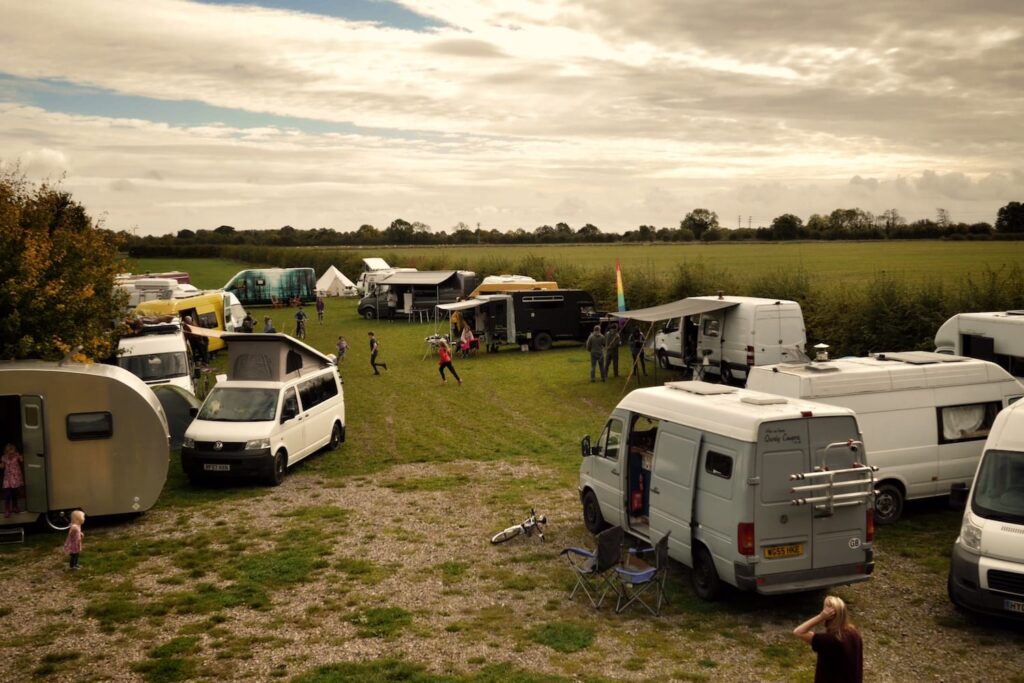 What is Camp Quirky?

Camp Quirky started out as simply an opportunity for Quirky Campers vans and owners to come together. To swap stories, share tips and learn from each other. However, it is already outgrowing this modest aim.

The first year we sent out a last minute invitation to the public to see for themselves our beautiful array of campers in the flesh. 50 people turned up on the day. This year we expected more, and with limited space we realised we needed to have tickets for vehicles. Tickets for 60 vehicles quickly sold out and we were contacted by dozens of disappointed people who were keen to attend. We had over 150 people join us for the day – some of whom had shared lifts or taken taxis in order to be able to come.

There was such a hunger from a range of self-builders, professional converters and vanlife bloggers for an event aimed at us. Many people had tried out the VW festivals or the motorhome shows, but just didn’t get what they were looking for. Camp Quirky provided them with real self-built inspiration. A range of sizes and types of van, every layout you could imagine, technical tips and style ideas.

Join us for next year’s Camp Quirky. 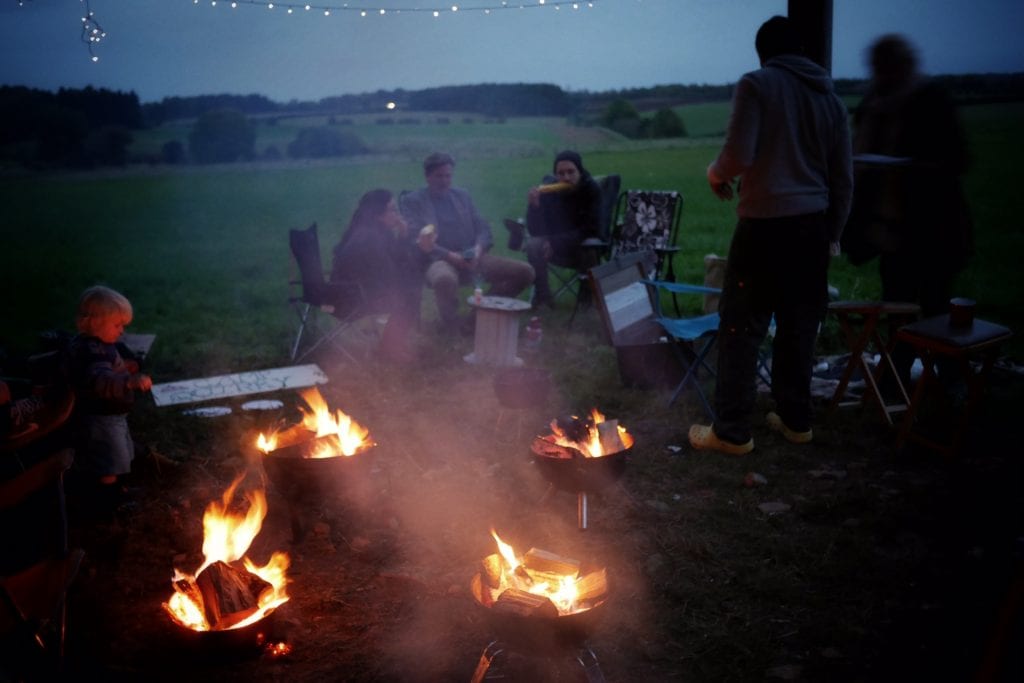 A van lifer’s dream day out

What became clear from our weekend in Gloucestershire is not only how every single Quirky Camper is different, with something to suit everyone. But how there is an undeniable movement of growing van enthusiasts here in the UK. And with the passion and motivation to keep on producing, showcasing and sharing the most beautiful vans in the world. Yes that’s right, we said it, the WORLD!

Not only Quirky Camper owners and the general public attended. But a diversity of real life van lifers up for getting involved in the action. Van Clan came and wrote this write up from the day calling Camp Quirky ‘a van lifers dream day out‘ (we agree, thanks Van Clan!). Indie Projects were on the prowl for the content for future van tours and put this vlog together. And Florence and the Morgans made this awesome vlog which nicely depicts the day – check it out!

Join us for next year’s Camp Quirky

END_OF_DOCUMENT_TOKEN_TO_BE_REPLACED

END_OF_DOCUMENT_TOKEN_TO_BE_REPLACED
The real problem isn’t van dwellers and the ‘Van City’ in Bristol, it’s the tens of thousands of campervans sitting unused outside people’s houses
Converting a campervan to hire: The 2 most common barriers to renting out a campervan and how to get around them
We use cookies on our website to give you the most relevant experience by remembering your preferences and repeat visits. By clicking “Accept”, you consent to the use of ALL the cookies.
Cookie settingsACCEPT
Manage consent